Kevin Harrington and our award-winning independent media production company are leaders in direct and brand response television (DRTV/BRTV). Kevin is the pioneer of the As Seen On TV empire and an original Shark from the Emmy award winning show, Shark Tank. He’s the Celebrity Influencer and mastermind behind AsSeenOnTV.pro, DRTV/BRTV campaigns. Kevin’s 30+ year track record of success amounting to over 5 billion dollars in global sales, coupled with the expertise of our production team, catapults products to the next level.

“The infomercial has become a mega-billion-dollar business. It has become a social institution and it has unexpectedly become an intriguing route that makes it possible for anyone with a little drive and determination to become wealthy beyond his or her dreams…” – Kevin Harrington 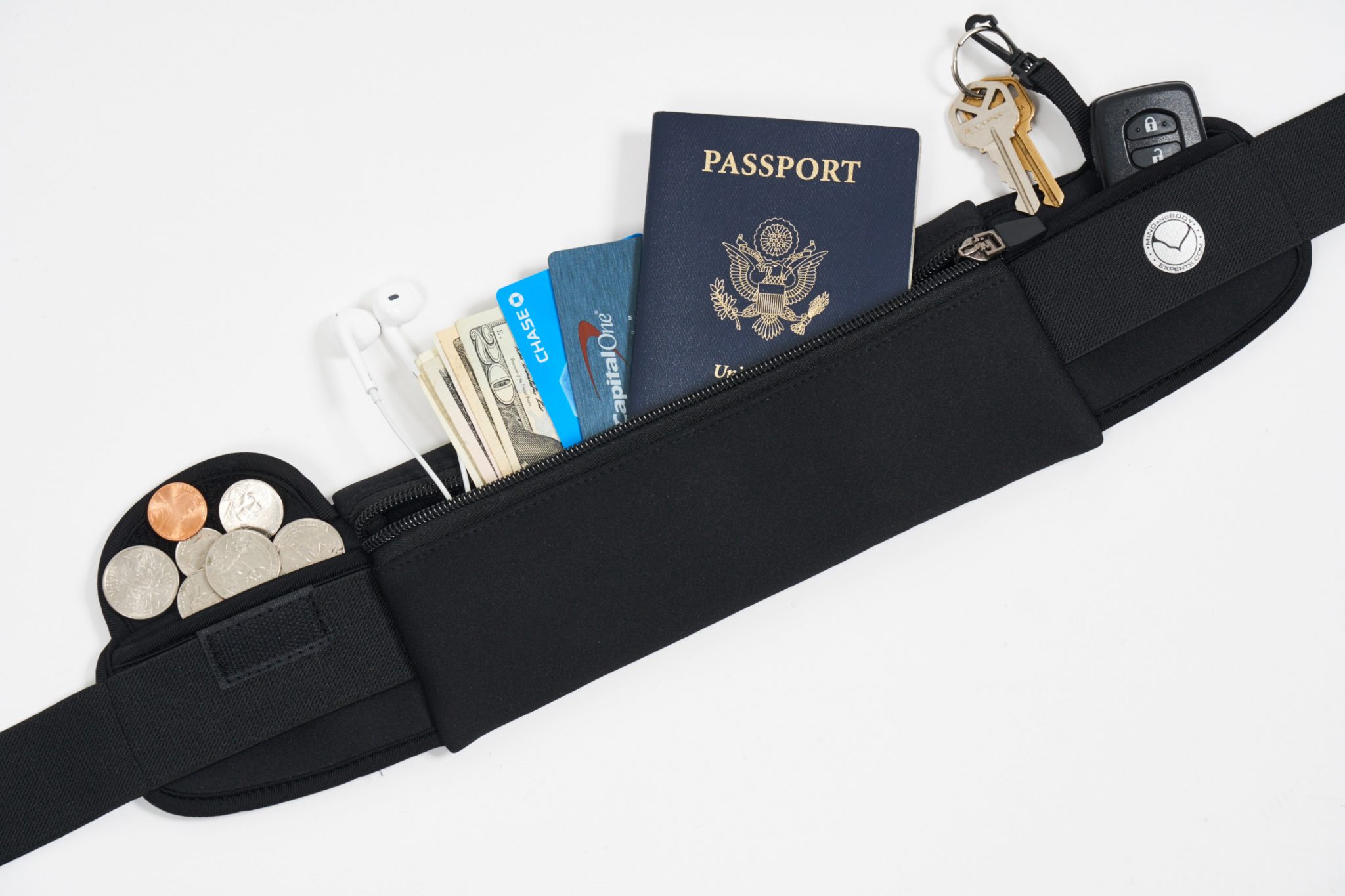 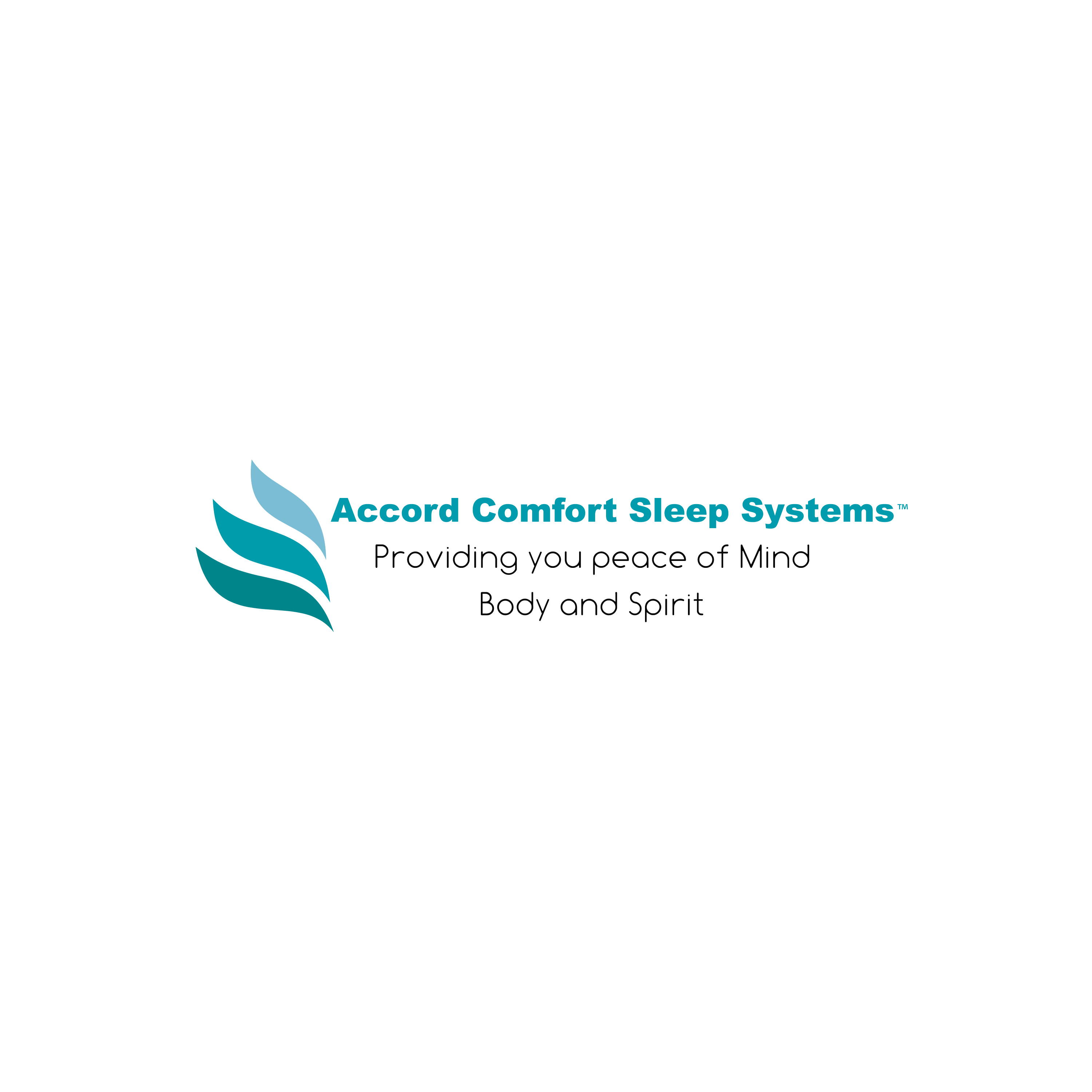 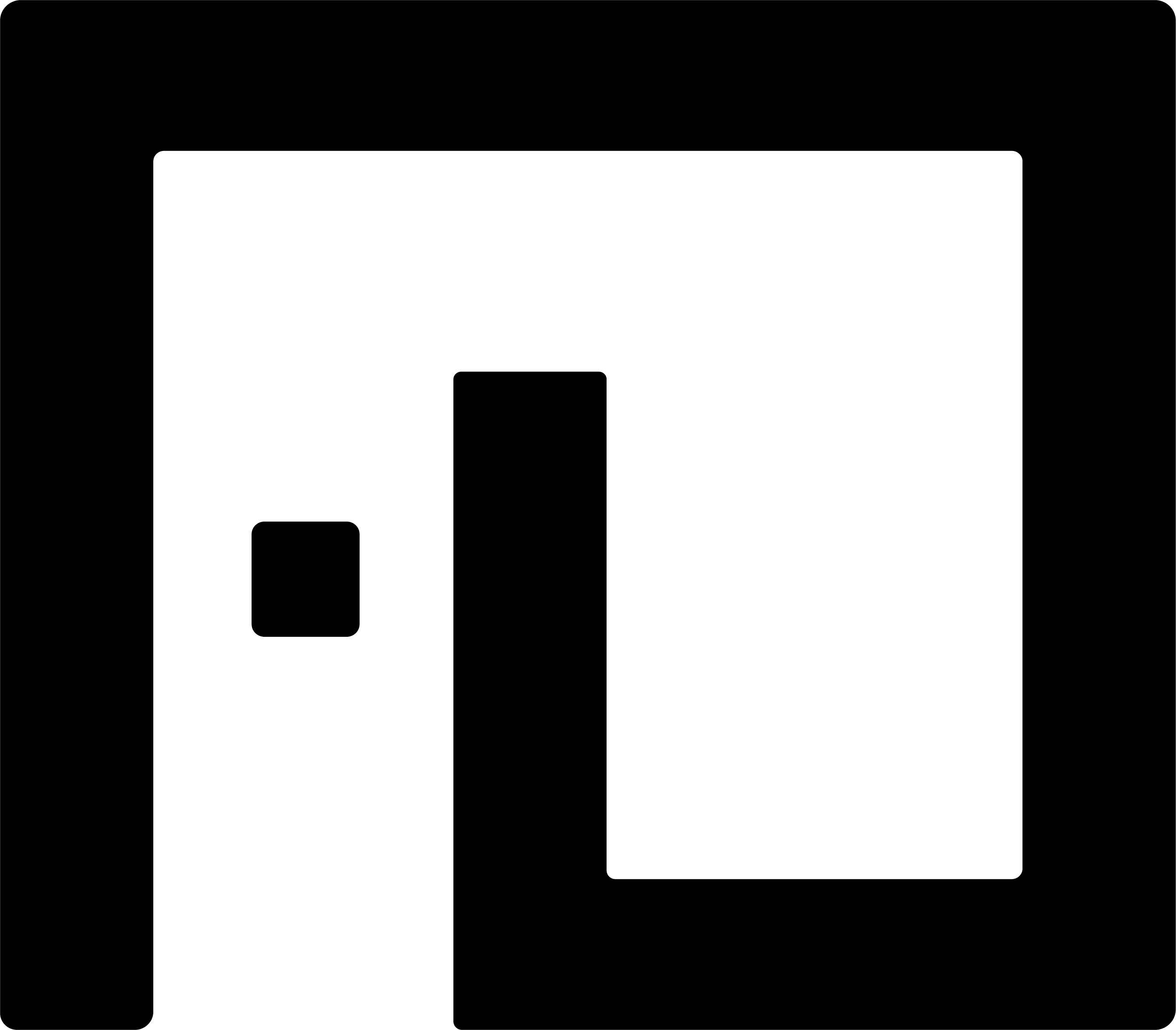 Elephant in a Box 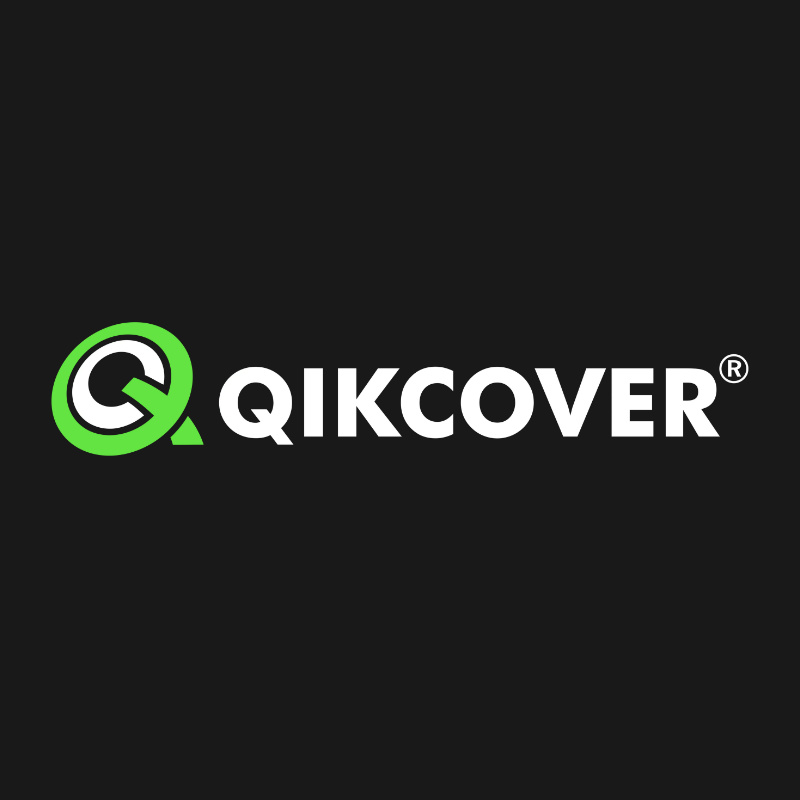 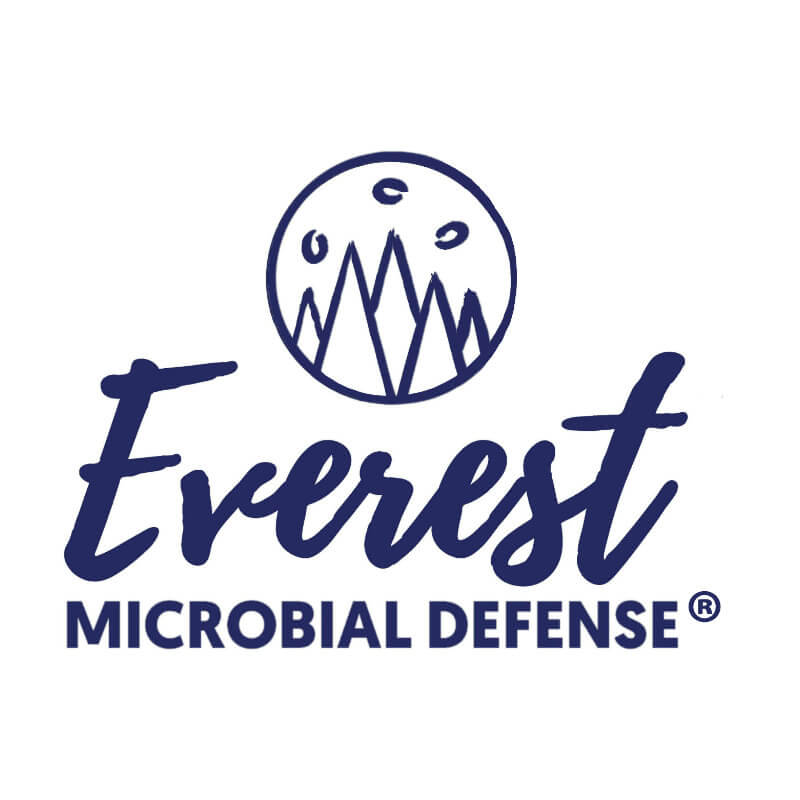 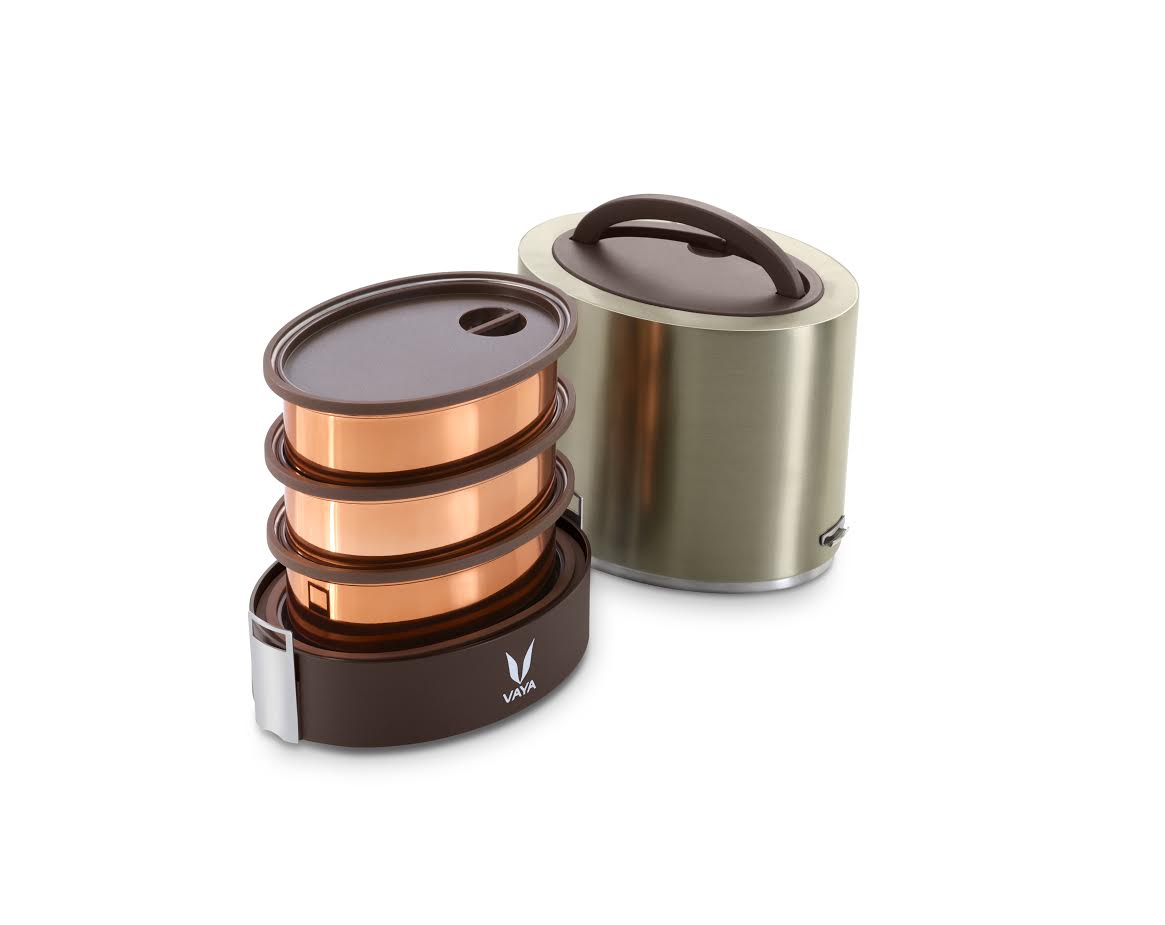 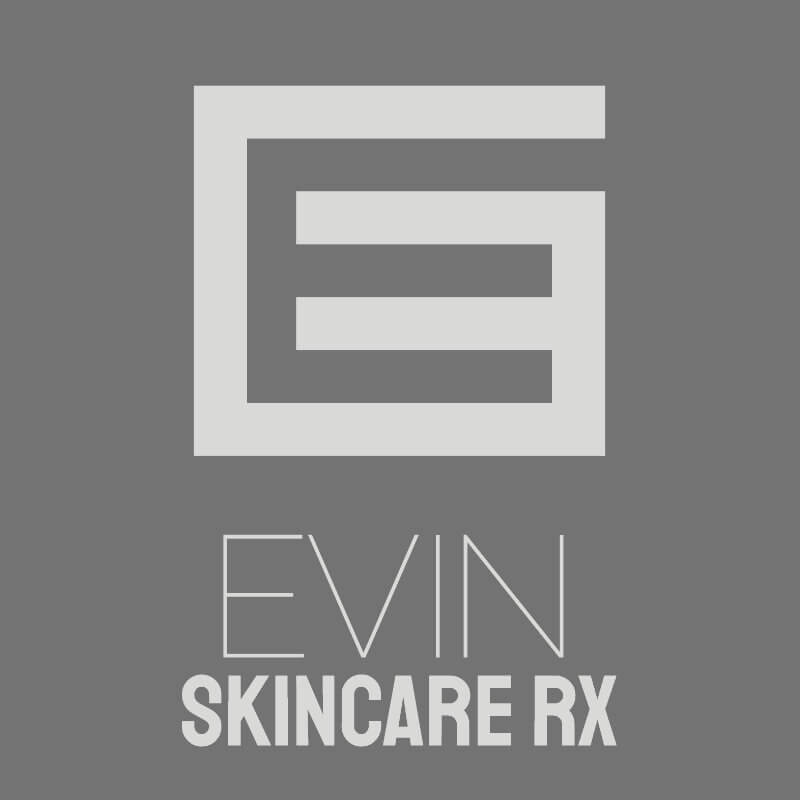 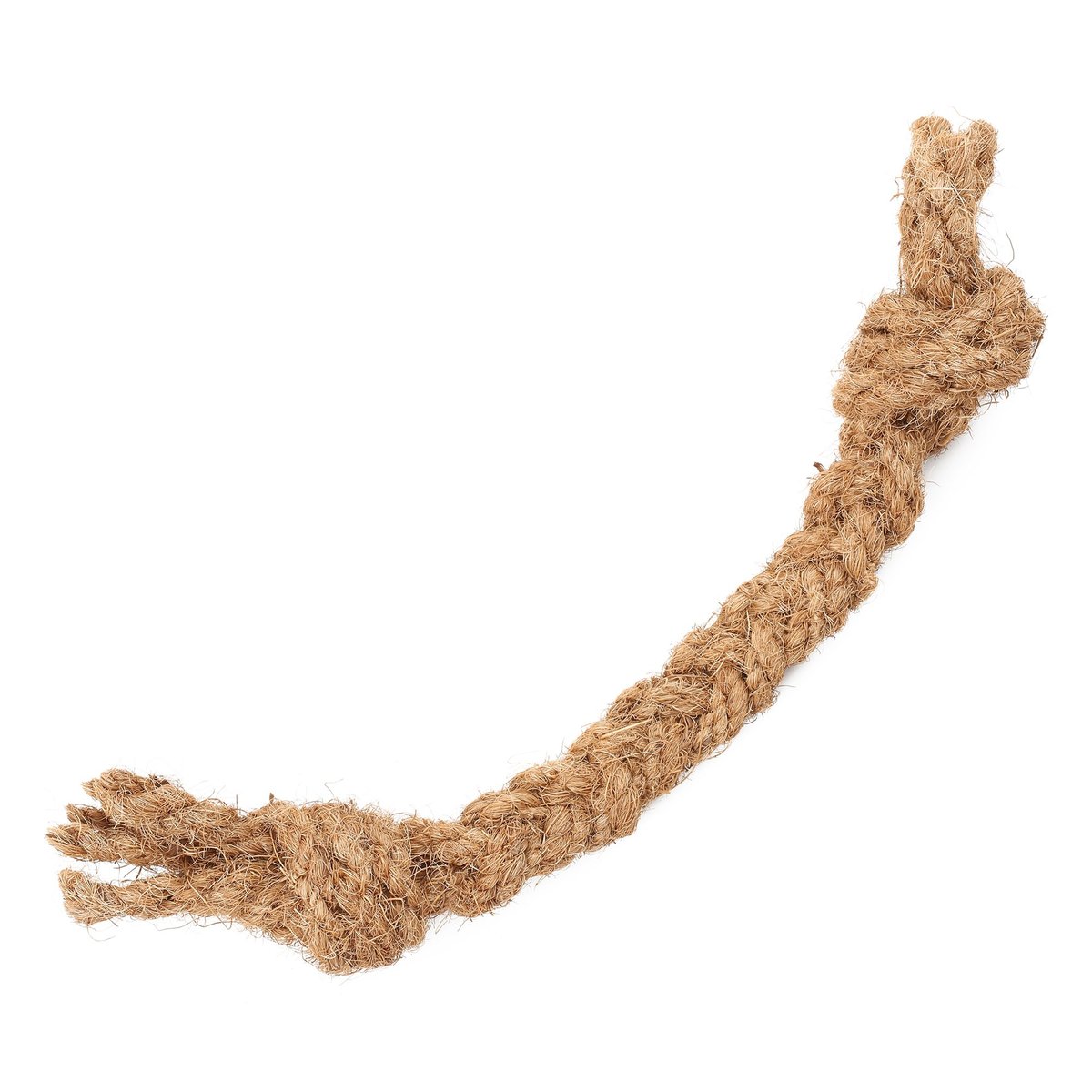 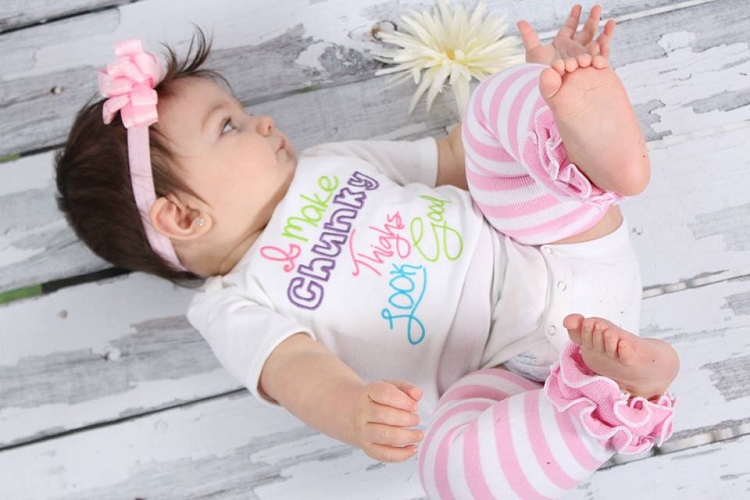 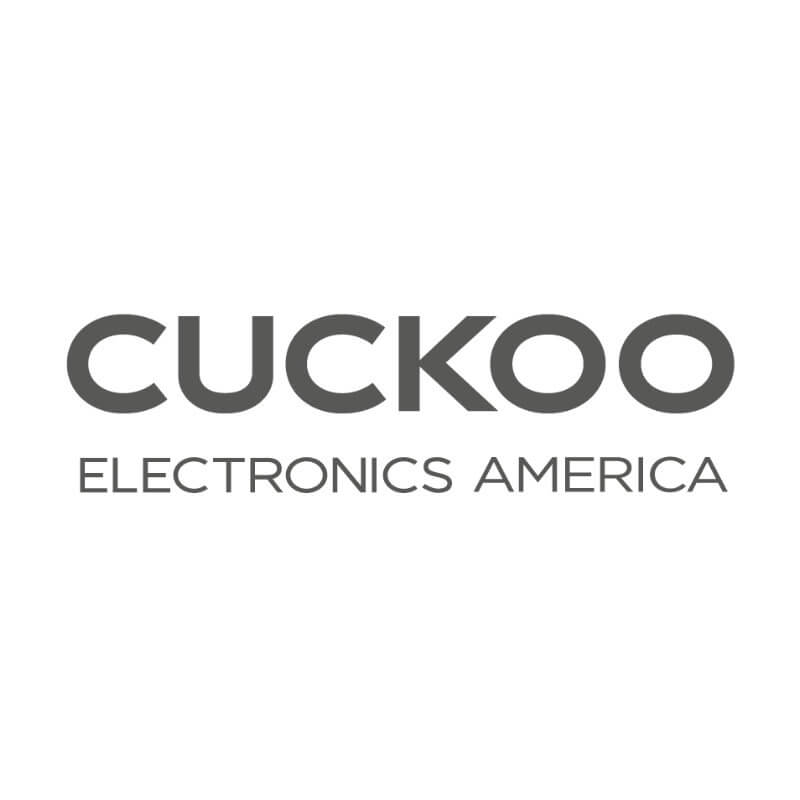 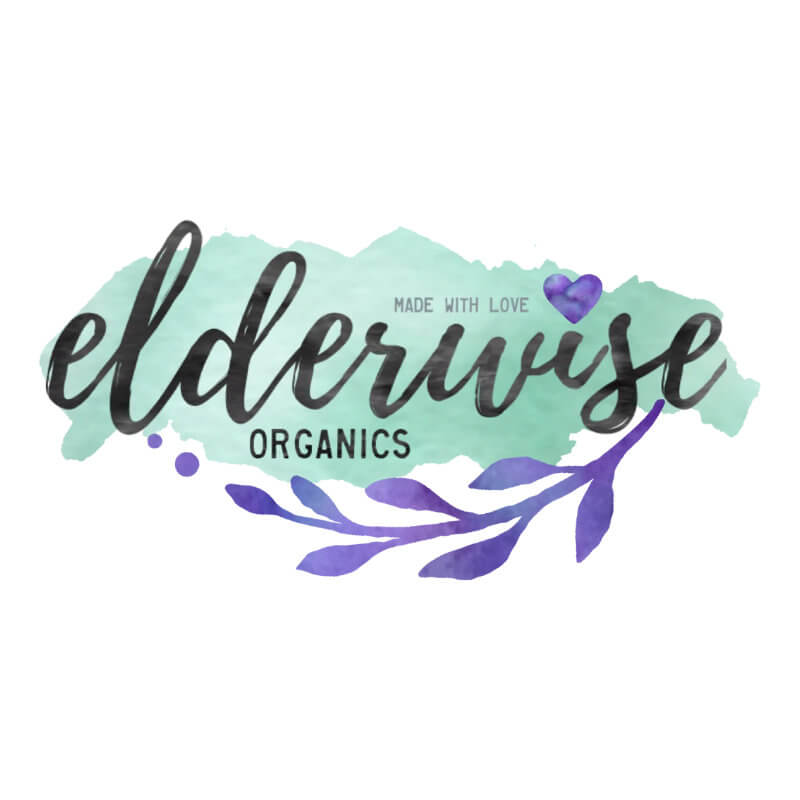 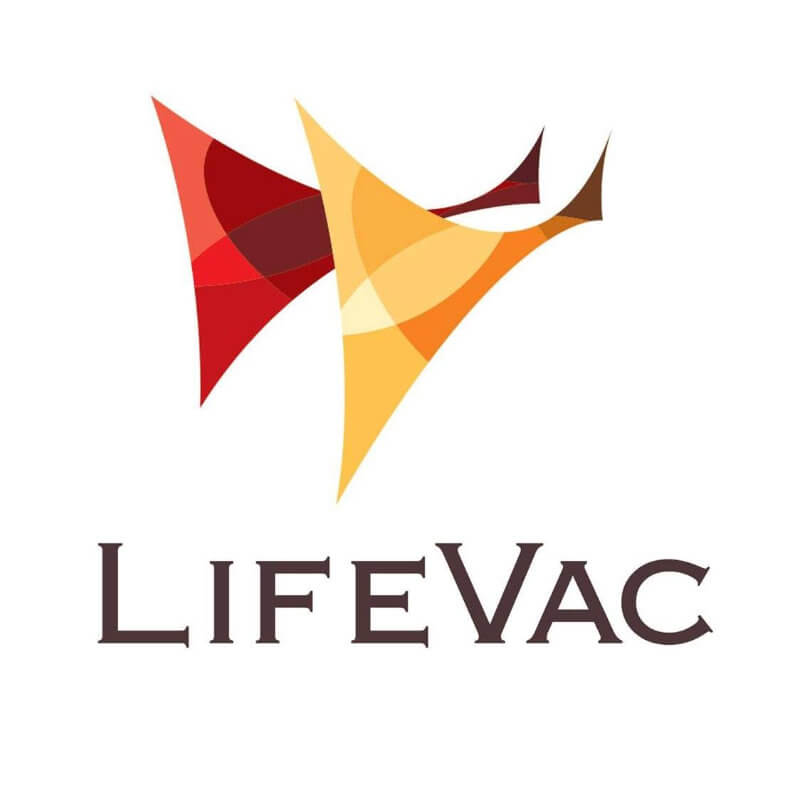 Why Work With Us? 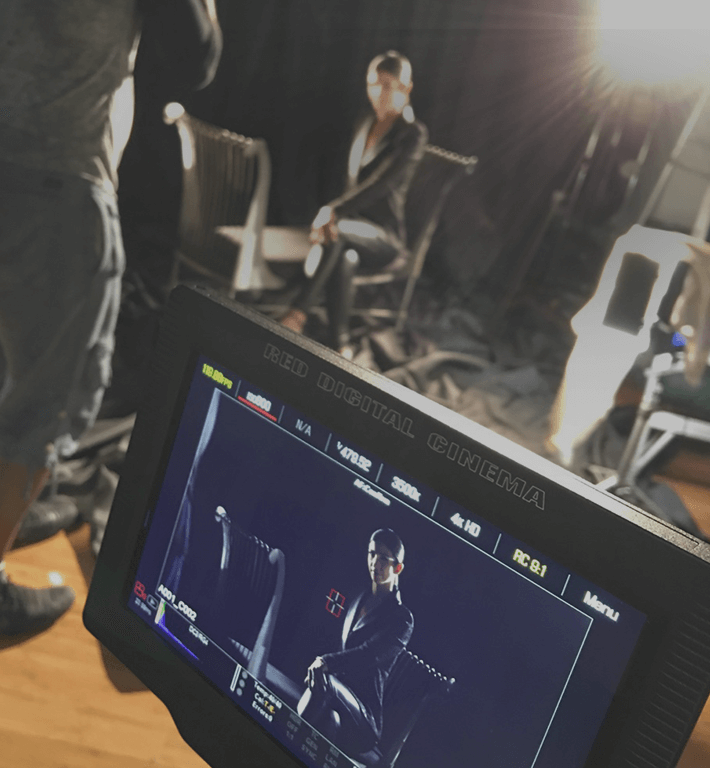 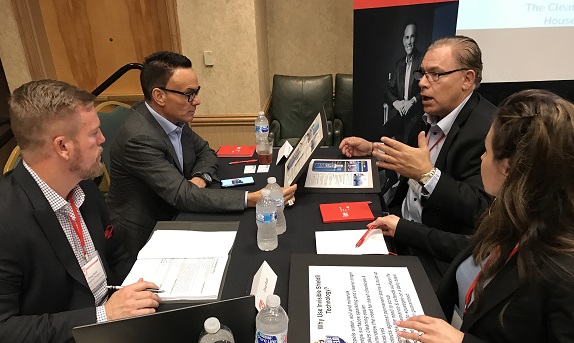