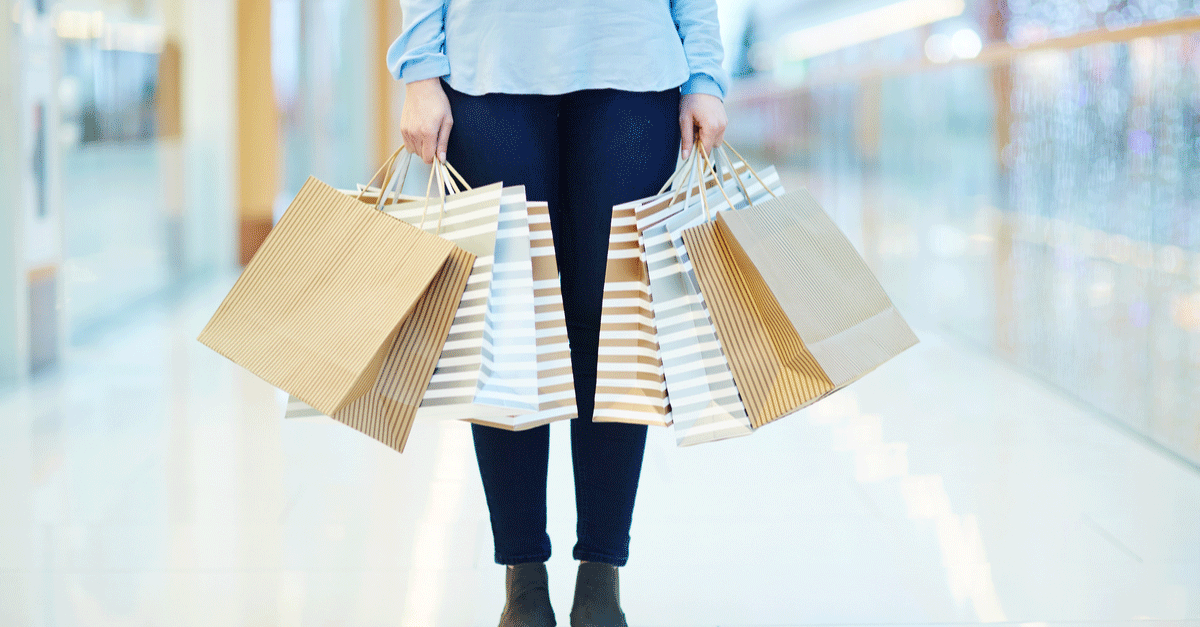 2017 was a good year for the economy in the United States. Economic growth over the year was the best that it has been in three years, and the stock market saw significant gains throughout the year, to finish up with massive increases in tech, medical service, and infrastructure stocks. Increased investor confidence was mirrored by increased consumer confidence, and many businesses looked forward to the holiday season especially, predicting surging sales numbers.

It’s still early in 2018 to analyze all of the figures from the previous year, however, there are a number of key insights that we can take when looking at the economic breakdown and some key sales statistics from the holiday season.

MasterCard holds around 30% of both the Credit Card Market and Debit Card Market by purchase volume, and looking at figures from the company is an excellent way to gather insights into the holiday season.

In a SpendingPulse report that MasterCard released in late 2017, it was revealed that retail sales grew by 4.9 percent during the holiday season. Online shopping was also a strong performer, with gains of 18.1 percent when compared to 2016. MasterCard has retained a fairly stable percentage of the card network market share for the past 18 months, so looking at figures from this company allows for an accurate comparison between 2016 and 2017.

The largest increases were found in electronics and appliances, home furniture, and jewelry. Apparel sales increases were only moderate compared to 2016, suggesting that the holiday season is not the ideal time to push new clothing or footwear lines.

The biggest sales increases were noticed in the first three weeks of September, with the largest single day spending coming on Black Friday and December 23.

The biggest takeaway from this information is undoubtedly the growth of online shopping. Online shopping is fast becoming the preferred way to purchase items during the holiday season, with department store sales down when compared to recent years. This indicates significant opportunity for marketers and product developers who want to offer their products online.

Amazon is by far the most popular online retailer in the United States, and Americans are increasingly turning to the convenient service for shopping during the holiday season. Amazon hasn’t yet released their full economic results from 2017, but they have offered a list of their leading products by holiday sales volume.

The company’s own products, the Amazon Echo Dot (a wireless voice assistant/entertainment device) and the Fire TV Stick (a smart device for televisions) led overall sales on Amazon.com during the holiday season. Amazon’s sales were so high during the season that the peak single day order fulfillment number for the company was a staggering one million packages, on December 19th.

Other interesting figures from Amazon revealed that more than 1,400 electronic devices were ordered for every second of the holiday season, further reinforcing the fact that consumer electronics dominate the online retail marketplace.

How Much Were the Holiday Retail Sales Worth to the Economy?

Raw figures for retail sales over the 2017 holiday season could be as high as $680 Billion if estimates turn out to be accurate. It will take time for all figures to be confirmed and revealed by individual corporate financial results, but the companies that have released data are giving support to the initial estimates.

It’s clear that online retailers continue to enjoy growth, but many of the brick and mortar retailers are still relevant, and overall sales increases are positive for corporations, consumers, and the economy as a whole.