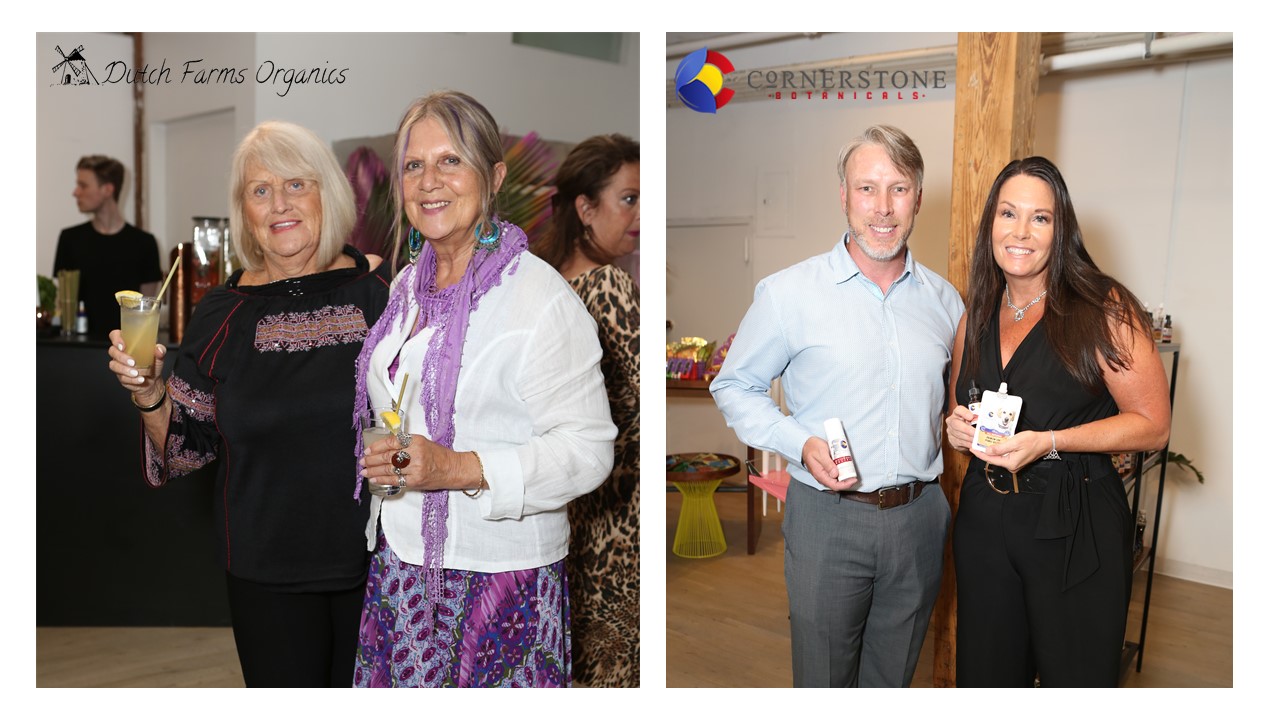 CBD Oil is gaining ground and market share in our society on many levels.  Many say that it has been a long time coming and glad the day has arrived.  It is replacing many toxic or addictive drugs that are usually prescribed by doctors for pain, anxiety or insomnia, seizures, cataracts, etc.  We’re seeing clinically significant results across the country. To help us understand more about CBD Oil, Mitchell invited a few experts who are currently marketing their own unique lines which we’ll learn about today to join him in the Round Table.

Judith Schreuder was born in Bandoeng, Indonesia and grew up in The Netherlands where she received a degree in Nursing. She was married in 1969 and relocated to Germany where she worked in a hospital there. In 1987 Judith received her B.A. in Psychology from C.S.U.C, and in 1994 Judith received her Masters in Social Work from C.S.U.S. From 1989-1992 Judith was the case manager for a State-funded Project specifically for people with HIV and AIDS. From 2008-2011 Judith made home visits with an MD to severely ill patients providing legal and medical advice relating to Cannabis.

Judith is the Founder of Dutch Farms Organics, Inc established in 2010.  In 2013 Dutch Farms Organics joined the National Cannabis Industry Association and in 2015 became a business member of California Growers Association and Judith serves on the Board. In 2015 until 2018 Dutch Farms Organics became a business member of Inland Growers Association and served on the board. As a nurse and master social worker, caring for terminally ill patients with cancer and HIV disease, Judith has dedicated her career to helping patients live a more productive life through the use of organic healthy foods and the natural chemicals found in medical marijuana and other alternative methods. https://www.dutchfarmsorganics.com/

Wendee Brungardt is the founder of Cornerstone Botanicals and their well-rounded line of CBD products. CBD has positively benefited my life, giving me a passion to share my knowledge and experience using CBD with others. Her son, Tyler Brungardt, heading up the Pet Products, will be joining us too. It was about 5 years ago that I (Wendee) began having difficulty with my hormones, which brought on negative moods and thoughts. I have always been a natural health girl, but I decided it was time to see a doctor to have my blood and hormones checked. All tests showed that I was completely healthy, but I knew I wasn’t, and that something detrimental was going on with my health.

I was diagnosed with P.M.D.D. (pre-menstrual dysphoric syndrome), which is basically P.M.S. times a hundred. I was encouraged to start on a low dose of an antidepressant, even though I wasn’t clinically depressed. I didn’t think it was what I needed, but I was desperate for help, so I began the regimen. Within 6 months of taking antidepressants, I became depressed and had no joy in life — becoming even further from my normal self. I knew there had to be something else out there that could help me — something that could get to the root of what was causing these changes rather than simply numbing the symptoms and creating unwanted side effects.

Even though at the time, there was very little information online and retailers were unable to educate consumers on CBD, I began researching on my own. I was intrigued and thought it might be something that could truly benefit me. As an exercise science/physiology major and certified massage therapist, I understood the science behind our endocannabinoid system (ECS) and how that system brings balance and better well-being internally. I knew that using CBD would nourish and promote my ECS to work more efficiently, providing the balance I desperately needed.  https://cornerstonebotanicals.com/

Mitchell Rabin is the Founder, President, and CEO of A Better World Foundation & Media.