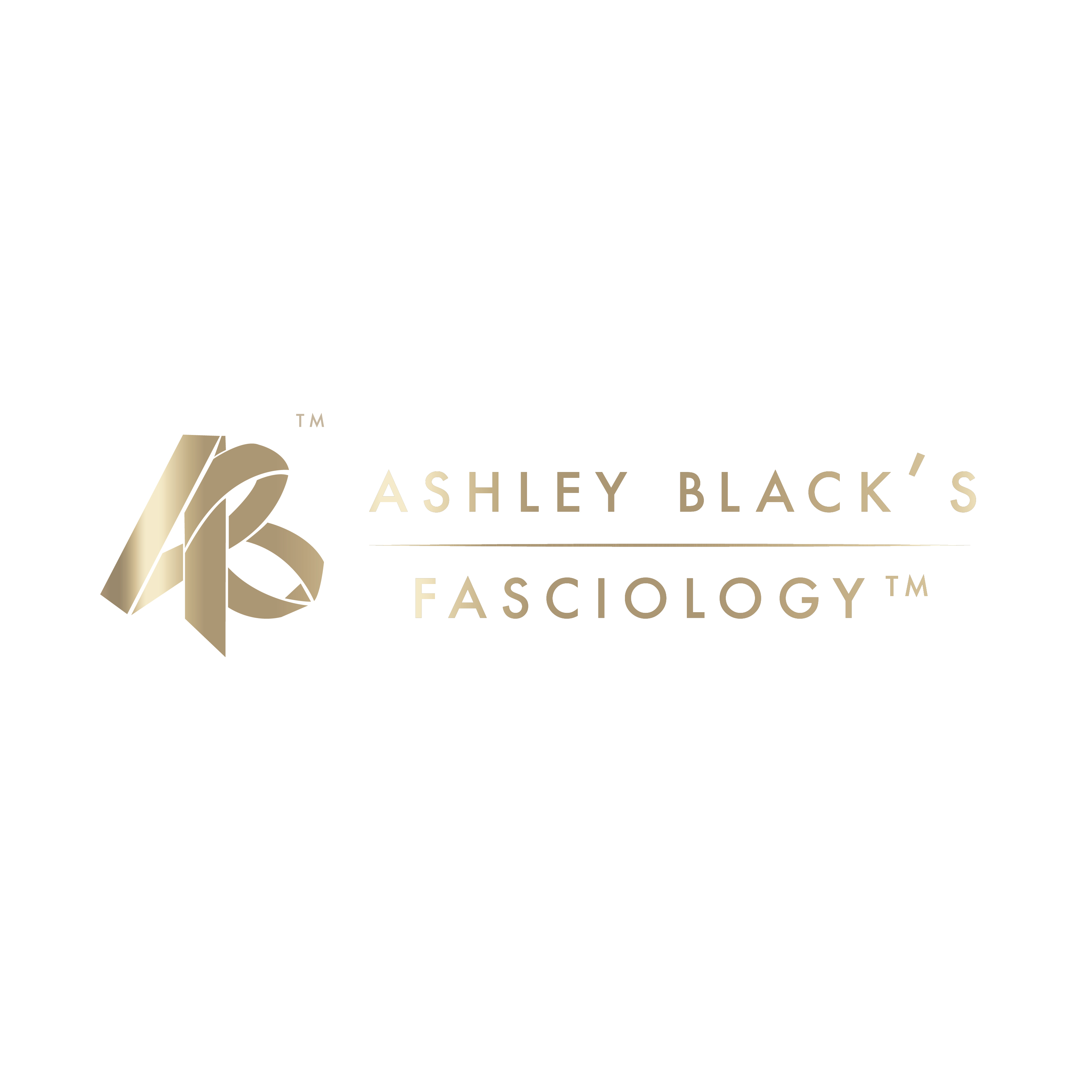 As a brand that had already made the INC Fastest Growing Companies list and been named Innovator of the year by International Association of Business Professionals, wrapped in a #1 best selling book and a TED talk, not to mention $100m in sales, one might wonder why in the world I would be looking for partners and opportunities? I don’t care if you’re in the design phase, the launch phase, “the I’ve been at this 30 years phase”, or the uber successful phase…

Every business needs what Lisa and her team bring to the table in some capacity. I only wish I would have done it years ago, because I would probably be a billionaire by now.

It all began with a simple phone call to participate in a small media test. This was like asking for a drink of water and getting a fire hose to the face, in a good way of course. While filming and working closely with the production team, I was also able to attend the Innovator’s Think Tank. Time and money are equally valuable to me so this was a 2 day $25k investment.

The $25k in one test market running a 30 second spot has lead to $212k sales in only a few short months, not only delivering an impressive ROI, but providing “minimized risk” to move forward with more investment into production, answering the 20 year old question for me, “can this work in a TV medium”, as we had only done digital sales prior to this date. We are investing $150k in production with the brand, and we project that this investment in TV alone, will lead to millions of dollars, if we just repeat their magic formula for production and roll it out in new markets.

As far as the one day Innovators Think Tank, this was the catalyst that breathed new life into my attitude as a business owner. It allowed me to look at the gaping holes that I had in my strategy and expand my consciousness as to what was not only possible, but I was right at the door and just didn’t know how to open it.

The expertise and the relationships made at that conference changed the trajectory of my entire business. I was able to meet and work with Kevin, who is a force like a Jedhi and his testimony has been invaluable as well as the energy he brings to every project, this is something you cannot measure.

The relationship and ongoing support from Lisa has been like doing business with a tornado of positivity and money!

Lisa introduced us to the largest Health and Wellness B2B distributor, and within a few short months, contracts were signed and we are off to the races. This not only elevated our products being sold by health practitioners, but we were able to cross market to men, which is not something we have been able to do. The immediate estimations of revenue over the next 12 months is easily $5m in whole sale purchases and the lifetime value is invaluable. When I asked my CFO to project the value of this relationship for a recommendation letter, she said “Give them our first born”, so that says a lot!

We also were introduced to retail for the first time and are beginning our contractual relationship. The relationship is so all encompassing, that it has led to a plan to build the brand in a way that allows for an exit strategy that could top $1B. We have no idea the value except to say that it’s invaluable.

For me as a business owner, exhausted and tired of spending money on things that didn’t work, I for the first time in years, have a clear path to my mission in life and I am enjoying my work again with this new “life blood”.

My final thought to any business owner, look at doing business with As Seen On, Lisa and her team as opening Pandora’s box. Be open, be humble and allow the magic to happen. And last but not least, get out of your own way and allow yourself to be coached and shaped and be willing to pivot. You will be in the best of hands, with immediate ROI, immediate relationships and a solid path and plan to do something you never have even thought possible.