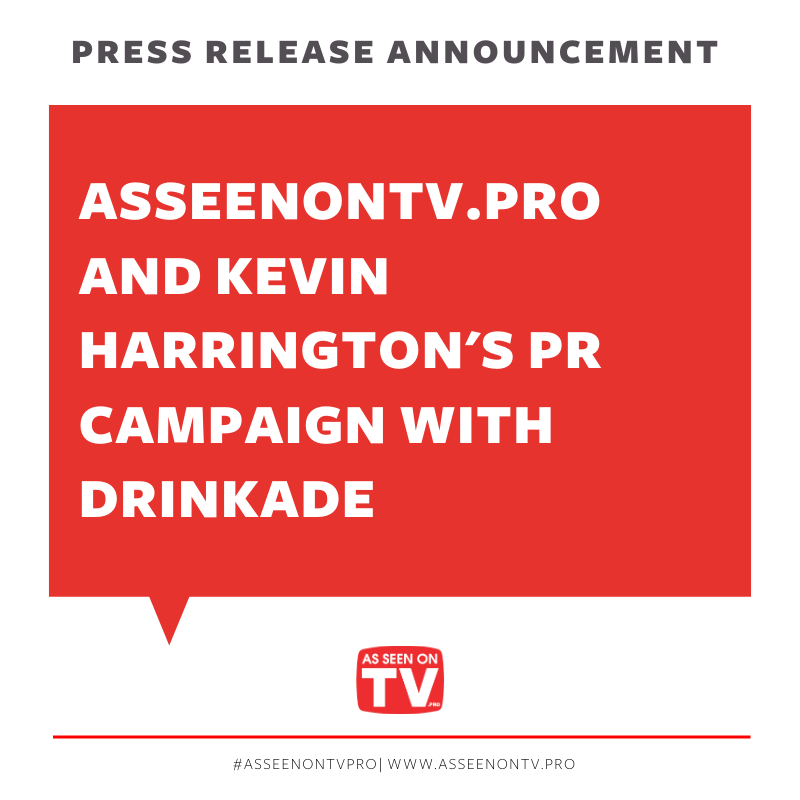 The phrase “I’m never drinking again” has been uttered by many after a night out. The symptoms one can experience after drinking may make them wish they hadn’t done so in the first place. However; with DrinkAde, the idea is that one can enjoy the night out and the following day.

Engineered with a healthy blend of vitamins to help consumers celebrate and feel great, DrinkAde allows the opportunity to take back tomorrow. An effective way to avoid bad mornings after a long night, DrinkAde’s proprietary formula consists of a natural vitamin blend of amino acids, antioxidants, nutrients, and minerals. A delicious treat, it’s also low calorie and vegan. For those who don’t drink, it’s a great way to boost energy, with plenty of electrolytes and multivitamins.

DrinkAde’s commercial features one of the company’s owners, Adrienne Maloof, businesswoman and television personality who formerly starred in Bravo’s The Real Housewives of Beverly Hills. However, DrinkAde isn’t exclusively becoming all the rage in Hollywood; it’s available around the country.

“Our product is aligned with the rising popularity of functional beverages, and it is very effective helping people with the timeless problem of hangovers” says Adrienne Maloof. “My family and I have a long history in the beverage business, and we knew we had to share DrinkAde with the world, which is why we’re so happy to be partnering with AsSeenOnTV.pro.”

“When it comes to hangovers, DrinkAde is unlike anything else,” says Lisa Vrancken, Executive Vice President of AsSeenOnTV.pro. “It’s truly an effective prevention and recovery product.”

As part of its DRTV campaign with AsSeenOnTV.pro, DrinkAde will be appearing in 60 second spots set to air nationwide and feature the original Shark himself, Kevin Harrington. AsSeenOnTV.pro is comprised of an award-winning team of producers, writers, videographers, and editors as well as industry veterans dedicated to finding the latest, most innovative products and ideas, and putting them on the DRTV map.