A Brief History of Infomercials, and Why They Still Matter 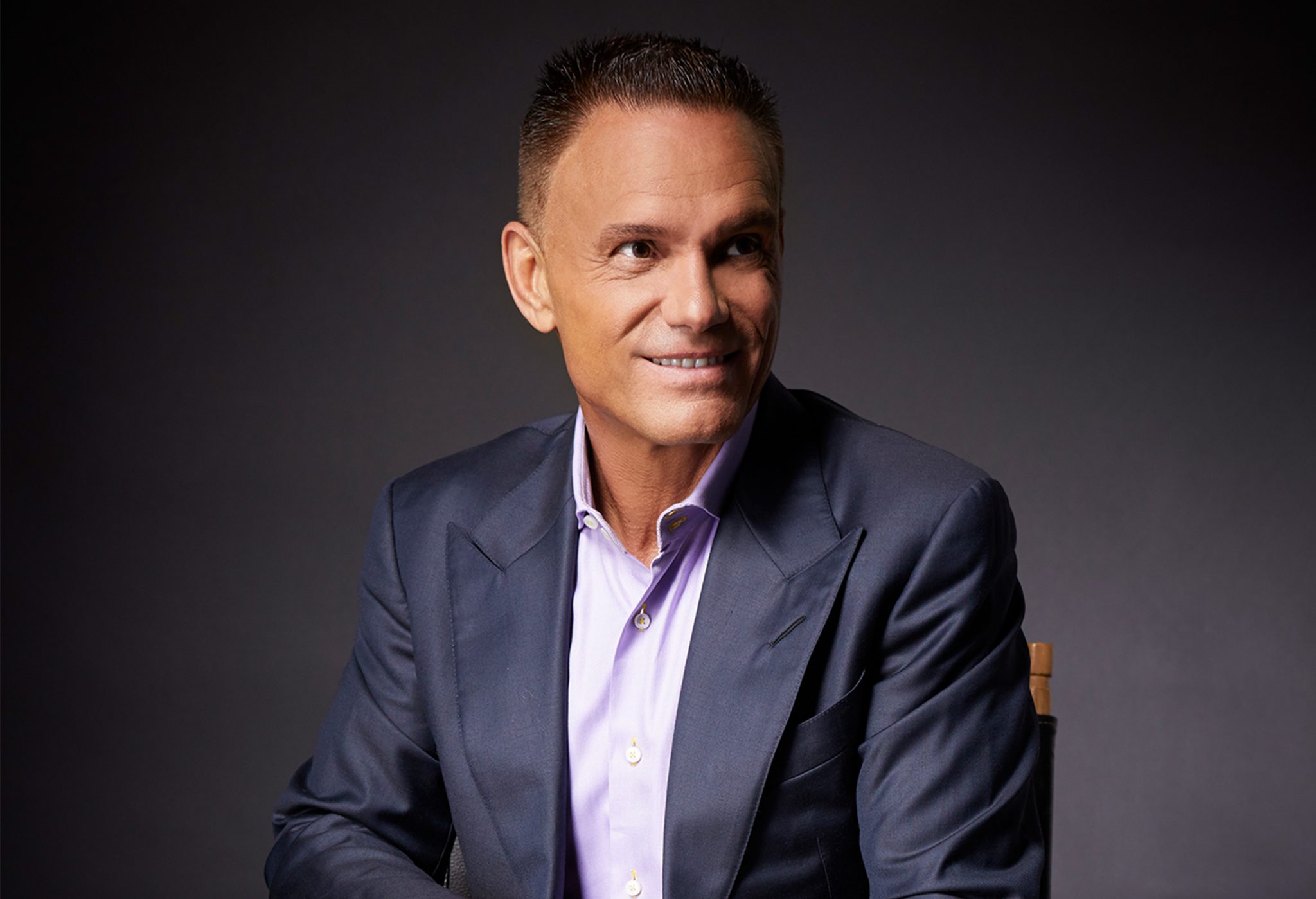 Infomercials are now ubiquitous with television, and even new forms of digitally distributed media. A better way to reach consumers with product advertising that is focused on education and a strong value proposition; thousands of businesses around the world now rely on infomercials to market their products.

Before 1985, we didn’t have infomercials as we do today, and it was entrepreneur Kevin Harrington who revolutionized the infomercial concept with his own productions in the mid-1980s.

Deregulation Opened Up the Door for Modern Day Infomercials

Before the 1980s the television industry was heavily regulated. The FCC limited exactly how much advertising could be broadcast on television, right down to how many minutes of advertising could feature in a single hour. Sponsors had to take a background seat with subtler ways of promoting their products. While there was still advertising content on television at this time, it was limited in scope and also to some specific geographic areas. This would all change in 1984.

The Ronald Reagan administration spearheaded a political movement that would eventually lift the advertising regulations that had existed since the 1950s and 60s. Television had changed significantly, and the government promoted a free market approach where they would have less involvement in how corporations ran their businesses. Entire networks began to develop over the following decades, including As Seen on TV Inc., the Home Shopping Network (formed by Kevin Harrington in 1994), K-Tel International, and others.

These infomercial networks typically focus on home goods like small appliances, kitchen gadgets, gardening products, beauty products, and exercise and fitness products. There’s really no limit to the type of products that are marketed or even the demographics that they target. Everything from musical instruments and commercial music recordings, to video game consoles, have been marketed through infomercials.

One man that has had a significant positive impact on the infomercial industry, is Kevin Harrington. His early ideas to purchase unused broadcast time from networks like Discovery Television, helped to make late night infomercials as common and as widely accepted as they are today. Harrington found that there were up to six hours of dead air on networks overnight. The broadcast time was simply not used, and he saw this as an opportunity to run marketing campaigns in the infomercial format. His concept was simple: to film a promotional segment covering a product (or group of products), followed by a call to action, and a way for consumers to purchase the products. The sales element was achieved through phone-in orders, sometimes with limited time offer specials.

Harrington’s innovative marketing concepts allowed companies to use their own voice through a highly publicized platform. In a 2016 interview with Grant Cardone, Harrington said that “They [the owners of the products] had their pitch already. All I did was film them, and then I put a little call to action in at the end, summarized all the benefits, and put it up on the downtime on TV.”

It’s an incredibly simple concept, but one that took innovative thought and a great vision for how unused air time could be used. Today, Kevin is widely regarded as the inventor of infomercials in the format that we are familiar with today, and there’s little doubt that the industry could look quite different, and might not be as successful as it is, if it were not for his influence.

Product developers, entrepreneurs, and marketing companies, can all benefit from running infomercials today. Direct response television is worth more than $200 billion per year, and continues to represent one of the most effective forms of modern marketing.