How DRTV is evolving to Brand Response 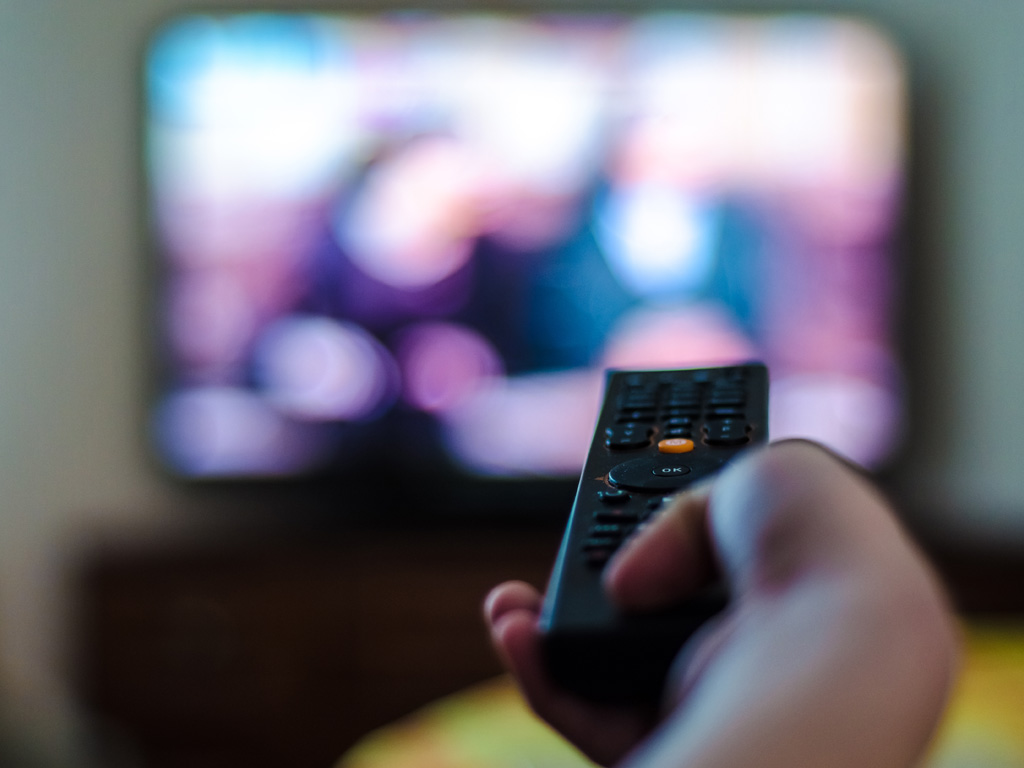 Direct response television (or DRTV’s) primary focus is asking consumers to act immediately during an advertisement. Short form DRTV is also often called a spot and is paired with visual demonstrations and a Call-to-Action.

Brand response television, on the other hand, is a combination of the brand building elements of traditional television and the measurable results of DRTV. BRTV is often considered a less aggressive approach. Gone are the days of a “yell and sell approach.” Today, consumers want an emotional connection and immediate gratification. With BRTV, the company’s brand strengths are leveraged to complete the sale online or by phone.

One of the primary benefits of BRTV over a traditional branding tv campaign is the measurability of the results, as the impact of brand awareness can be difficult to quantify. However, BRTV still takes in to account branding as a secondary goal. BRTV can be described as “actionable marketing.” Actionable marketing is defined as having two focuses – encouraging a consumer to purchase while building trust and relationships.

IS BRTV Right for Your Brand?

BRTV is highly tied to the benefits of a product or service. Before beginning a BRTV campaign, it’s important to develop a carefully thought out plan with your product or service features. Establishing the problem it solves for customers is the first step.

BRTV is the Future of Television

Brands are becoming increasingly results oriented and are expected justify the ROI of all their campaigns. In the future television will likely have a click-through element and become closer and closer to a digital to campaign in essence. Connected TV, or televisions connected to the internet are becoming increasingly prevalent. These televisions can provide a viewer the opportunity to click-through their television ad to an internet site.