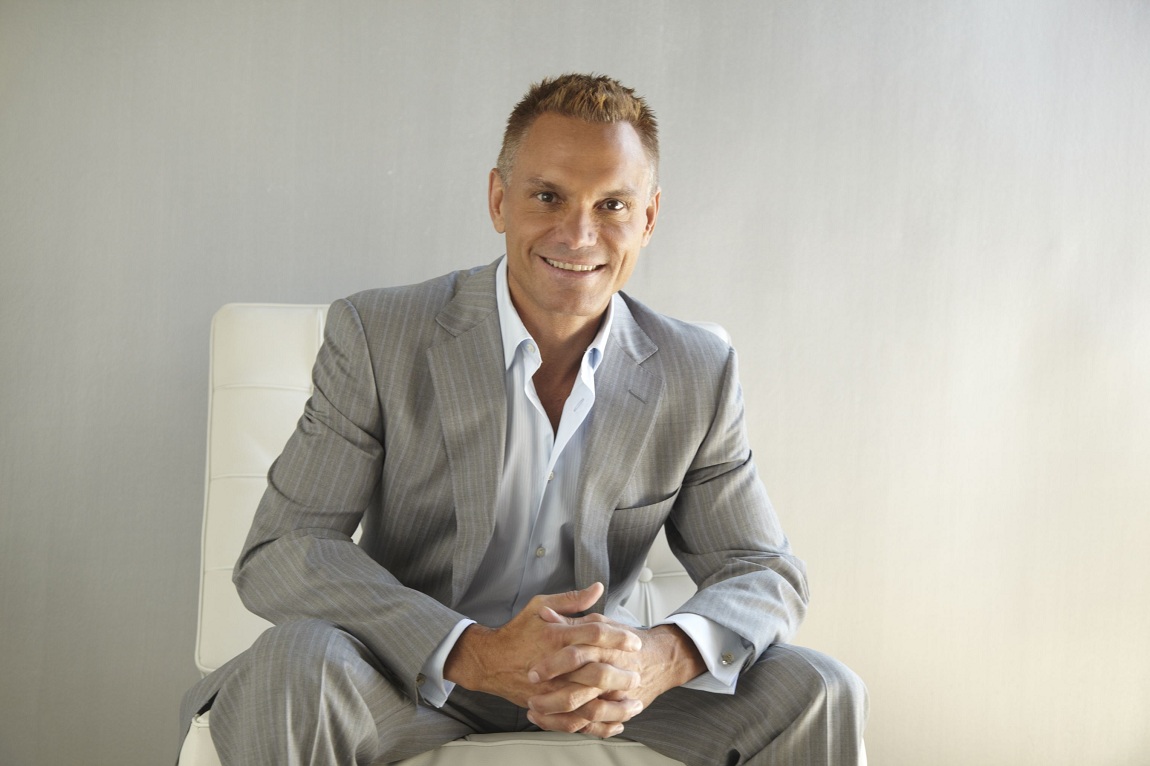 What’s the next big thing and who has it?

He has been dubbed one of the top entrepreneurs of our time by Entrepreneur Magazine but even after forty years as an entrepreneur and experiencing unparalleled success, AsSeenOnTV.pro’s Kevin Harrington is just as excited about his next product launch as he has been about the hundreds which have gone before. For this industry leader, there is no time to rest on past successes as he is driven not only to uncover but also support the next great product or service.

A Proven Track Record of Success

His success has chiseled him a place at the top of his industry where he has brought hundreds of products to market with cumulative sales in the billions. Kevin is recognized as a trailblazer with the industry and he is often cited in publications such as the Wall Street Journal, New York Times, and USA Today. He is a regular contributor to both Inc.com and Forbes.com and he has published several books including Act Now! How I Turn Ideas Into Million Dollar Products and Key Person of Influence.

Kevin also co‐founded Entrepreneurs Organization or EO with thousands of members generating over $500 billion in sales across 45 countries and he’s not done yet. Known for his appearances as one of the original sharks on Shark Tank, Kevin’s name has quickly become synonymous with the unique marketing success of Direct Response Television or DRTV. Kevin has been directly responsible for catapulting dozens of products and their inventors into the public eye.

The Eye of Experience

But before he applies his decades of knowledge to constructing a sure‐fire path to consumer success, Kevin delves deeply into every aspect of the product and company to determine for himself the growth potential. Over the past four decades, Kevin has been pitched thousands of products and has launched hundreds of products with unrivaled success including The Original Jack LaLane Juicer, The Great Wok of China and Tony Little’s Ab Isolator.

But there was still more that Kevin wanted to do to provide inventors a unique entre into the world with which he was so familiar.

The facts are clear. Kevin has learned the secret to turning ideas, his own and others, into million‐dollar products and companies and now he is uniquely positioned to lend up and coming entrepreneurs the benefits of his wisdom and experience as well as his extensive network of industry relationships.

It was out of this desire to leverage his experience and the highly skilled team he had assembled that led him to establish AsSeenOnTV.pro as part of the AsSeenOnTV empire. From product identification through construction of a DRTV media campaign and beyond, Kevin is committed to providing inventors and entrepreneurs the tools required for success.

By leveraging his vast experience and the talents of his team, Kevin is able to offer “script to screen” guidance to each client at his full‐production company in South Florida. Tours of the facility at 6250 Coral Ridge Drive in Coral Springs are available by appointment.

Each product or service is thoroughly researched to construct messaging that is part of a greater branding strategy. Kevin takes it a step further with a customized video introduction for each and every product by leveraging his own instant credibility. Just the addition of the AsSeenOnTV logo to brand packaging adds an incalculable measure of credibility and brand recognition.

Recognizing that there are thousands of entrepreneurs who are unaware not only of the next step but also who can help them take it, the AsSeenOnTV.pro team is constantly searching for new and innovative products uniquely designed to meet a need. Having seen the stratospheric rise of dozens of products which are now household names, Kevin is still as excited as he has ever been to see who his team will discover or who will walk through the door with the next big thing.

If you are interested in finding out more about how Kevin Harrington and his team at AsSeenOnTV.pro can assist you to bring your product to the attention of literally millions of potential customers, learn more at AsSeenOnTV.pro.