The Merits of Video on Social Media 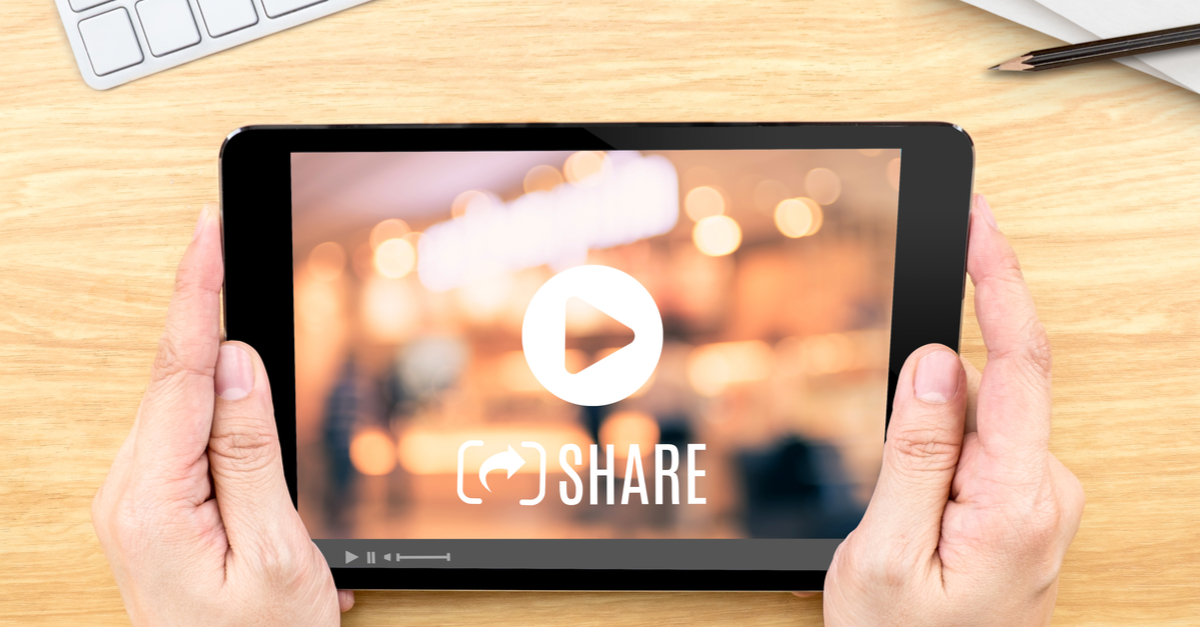 When you talk about using video and social media, there are a few different angles that need to be looked at. If a company is trying to promote their product on a social media platform, videos is likely the best option. The immersive nature of videos helps people relate to the seller and establishes a personality behind their brand, building trust. Once you have produced the video, the easiest place to begin sharing it is on social media. Lastly, another benefit to video is that the buyer can actually see the item in action. Kevin Harrington, the creator of the infomercial and As seen on tv empire once said that a demonstrable benefit is one of the strongest ways to pitch a product.

For so long, social media platforms either did not allow the use of videos or did not have the capability of sharing videos. A lot of this had to do with data transfer speeds, but in today’s world, that is no longer an issue.  Now, most posts either have a video in them or lead to one. Let’s be honest, ever since Smartphones came along, videos really appeal to the mobile user. Some studies say that approximately 90% of customers watch the videos on their social media site and make the choice to buy or not to buy. Even the so-called lazy buyers are engaged by this method. For this reason social platforms like Facebook often give higher weight to videos in their algorithms, to promote engagement.

Years ago the primary way to advertise through video was to make a commercial, buy a spot of time, and have it aired on television. This was ingrained in our society because, let’s face it, most of us have a television. While the television is still a great method of advertisement, advertising with video on social media is starting to come to the foreground. Computers are as common as TVs now and if you throw Smartphones into the mix, you get a winner. Most users access their social media account multiple times a day, so if your video is out there, the chance it will be seen is high. With the world becoming more digitized as we speak, it’s only likely to become more prevalent.

There are many companies that can help the seller with getting a video produced, but some stand out in their production quality. One such company that is truly taking this to the next level is asseenontv.pro. We provide multiple different services that include media buying, digital services, and video production. Visit our site, check out our services to see what we have to offer, and decide what might work best for you. If you have an idea or product that you’re trying to sell, asseenontv.pro may be able to help take you to the next stage. With our help, placing a video on social media could put you on the track to success.