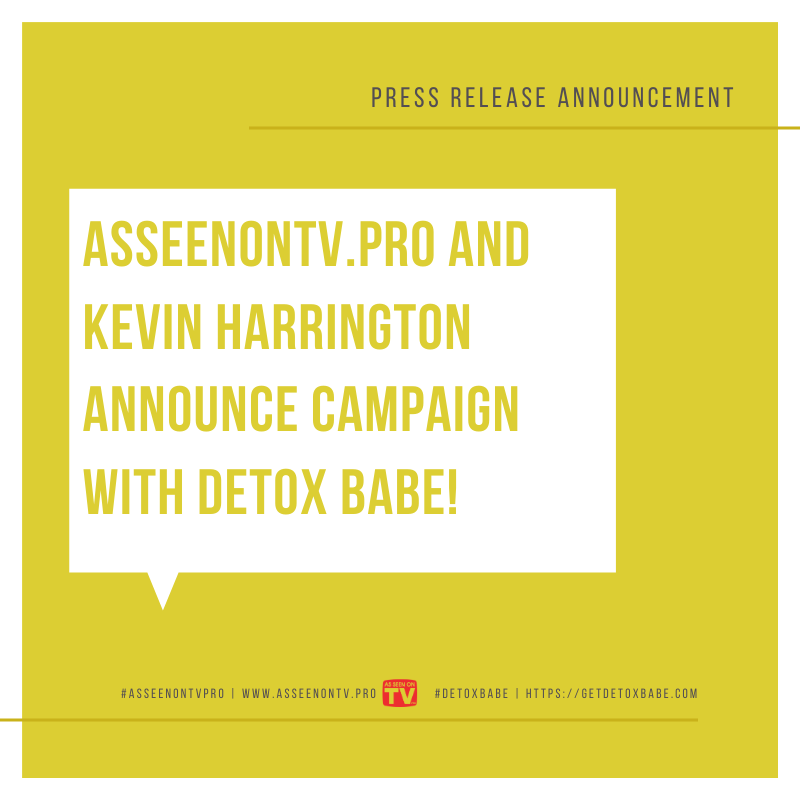 Our bodies are exposed to toxins throughout our environment. Without proper detox, the buildup of toxins can lead to a variety of unwanted side effects. Detox Babe can help you take care of your temple, one hot bath at a time.
Using powerful, all-natural ingredients, Detox Babe helps flush out toxins through the skin, promoting optimal health. They offer unique formulas that target specific symptoms, allowing for maximum restorative potential. Each of their soaks combine salts, vitamins, minerals, essential oils and other carefully handpicked ingredients with your health in mind.

“Unlike many of the big bath brands in today’s market, we only use natural and organic ingredients,” says Christina Fontanesi, CEO of Detox Babe. “Every ingredient used in our bath soaks holds a specific therapeutic purpose, tailored to detoxifying or a specific symptom. We’re proud to be working with Shark Discoveries and help even more people nurture their minds and bodies.”

As part of its BRTV campaign with Shark Discoveries, Detox Babe will be appearing in 60 second spots set to air nationwide and feature the original Shark himself, Kevin Harrington. Shark Discoveries is comprised of an award-winning team of producers, writers, videographers, and editors as well as industry veterans dedicated to finding the latest, most innovative products and ideas, and putting them on the BRTV map.

About Shark Discoveries
Headquartered in South Florida, Shark Discoveries is a full-service production, branding, and marketing company that specializes in brand response television, including Celebrity Influencer Videos, and brand building. Based out of a 25,000+ sq ft, state-of-the-art studio, the company’s creative team handles every aspect of production from script to screen to airing.

About Kevin Harrington
As the inventor of the infomercial, founder of As Seen on TV, and one of the original Sharks on Shark Tank, Kevin Harrington has worked with some of the world’s biggest celebrities and launched some of the best-selling DRTV campaigns in history. Since producing his first 30-minute infomercial in 1984, Harrington has been involved in over 500 product launches that have resulted in over $5 billion in sales. Now, in his latest venture with Shark Discoveries, Harrington is on the hunt for the best new products and ideas, bringing them to homes everywhere through personalized BRTV campaigns featuring the Shark.