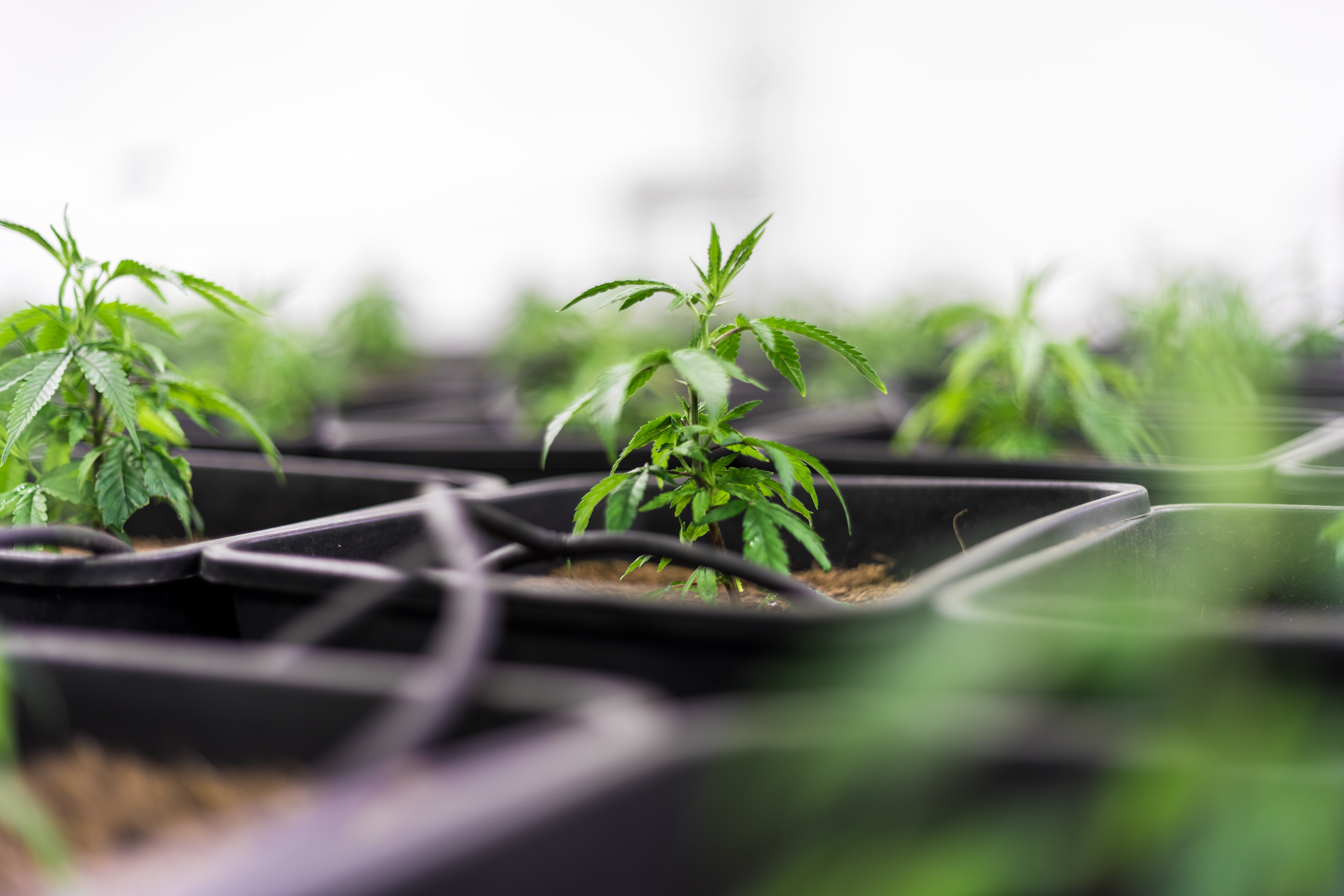 The market for CBD oil has grown tremendously in the past two years. Public awareness of the product has surged as part of the larger healthcare supplement movement, taking what was once an obscure product bought in new age stores and head shops and giving it a home in more mainstream stores. A growing number of manufacturers have come to the market selling their own unique products that make use of the oil, and as these companies grow, they command more and more attention from the stock market and investors. CBD oil is seemingly on everyone’s mind, with some projections valuing the industry at 22 Billion by 2022.

This is certainly good news all around, but what led such a surge in popularity and expansion? These sort of things don’t happen overnight: it requires a huge amount of consumer interest. But CBD oil has taken has hardly taken a traditional path to becoming a popular consumer product. Let’s look at some of the factors that brought the industry to its current lofty heights.

CBD oils are derived from hemp, giving it an association with marijuana. However, THC, the part of marijuana that gets you “high”, is not part of CBD oil’s compound. Instead, CBD naturally relieves stress, anxiety, and physical pain without the high. Despite this, it still carried a lot of the baggage associated with marijuana’s poor image up until recently, perhaps explaining its underground nature.

As individual states make the push to legalize marijuana, though, greater efforts to educate the public on medical uses of marijuana have brought renewed attention to CBD oil as well. It’s hard to argue that some of the good PR for marijuana hasn’t rubbed off on CBD oil, but studies of the compound itself have brought its positive health effects to a wider audience, helping to give it an identity that’s more distinct from the plant it’s derived from.

It’s no secret that the cost of medicine in the United States has put a great strain on patients living with chronic issues. These prices have motivated more and more people to look for an alternative, natural treatments. CBD oil shines here because, along with being all natural, it has been the subject of studies that prove its effectiveness. Moreover, prices of CBD products can be quite low, especially compared to prescription medicine. Lending the oil more credence is a growing number of doctors recommending it to patients.

Any industry that has proven success is going to attract attention from investors looking to share in the profits. CBD oil is something of a unique case in that the industry has only started to take a recognizable form in the past few years, yet investors took notice almost immediately. The money investors have made has made national headlines. Pair that with the money they continue to invest and only natural that the industry has grown to its current commanding size.

Some have questioned whether or not this rapid growth is indicative of a fad or baseless hype. Such speculation is to be expected in any industry, but the fact is that CBD oil is nothing new: it’s existed for years. Just because knowledge of the product has recently exploded in the public consciousness doesn’t change the value it’s always had as a medical supplement. It just means it’s going to continue to grow.