Early Direct Response Television (DRTV) was once limited to household names like Flowbee and Thighmaster. However, since those formative years, DRTV marketing has evolved. It has been established as a proven and cost-effective tool capable of motivating consumers to buy via a specific call to action, which could include picking up the phone, visiting a website or finding the product at a retail location. That consumer response is one of the defining characteristics of DRTV. Whether called commercials, DRTV spots or infomercials, this form of marketing delivers annual sales exceeding $100 billion. 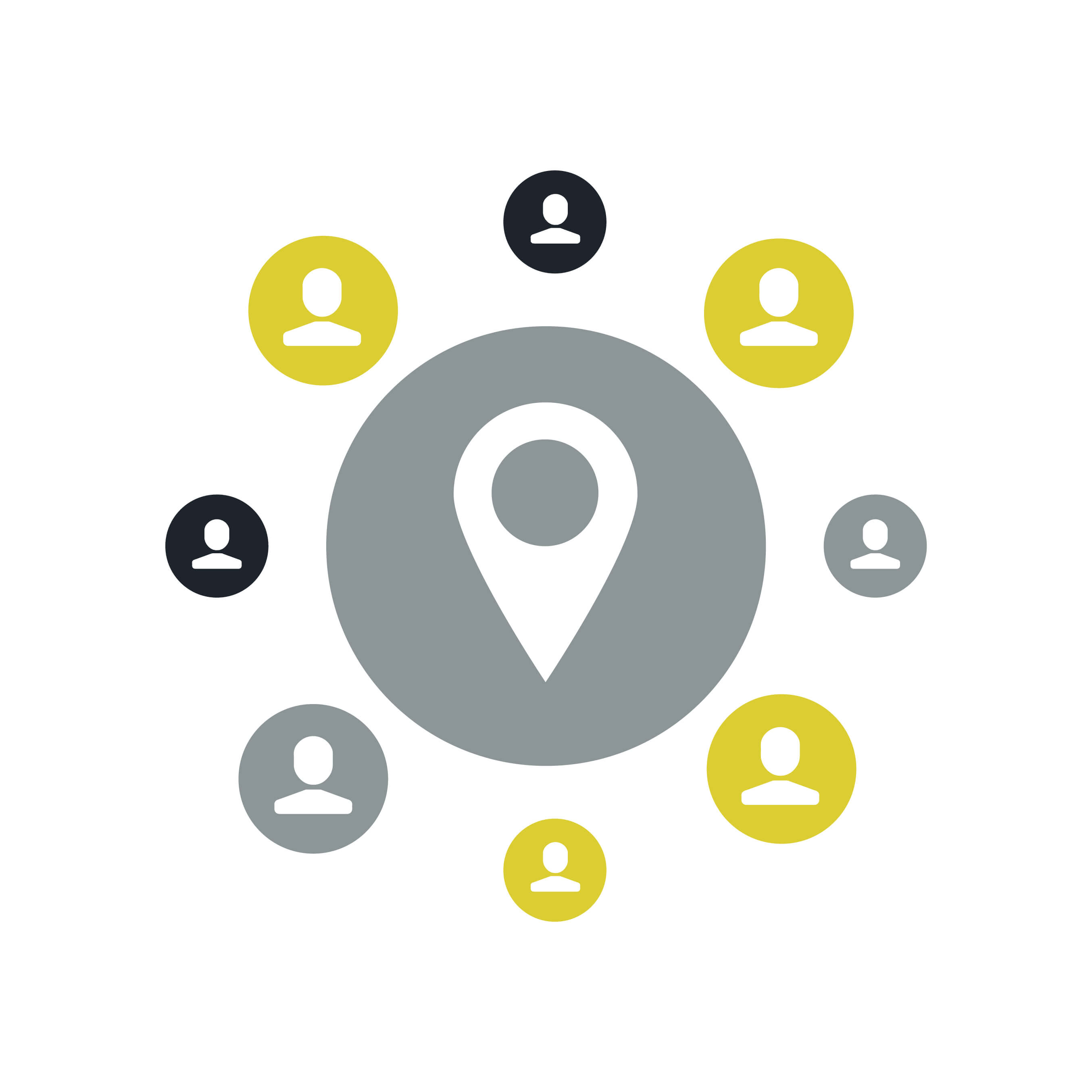 DRTV spots are designed to create interest and demand for a product - turn a viewer into an impulse buyer. 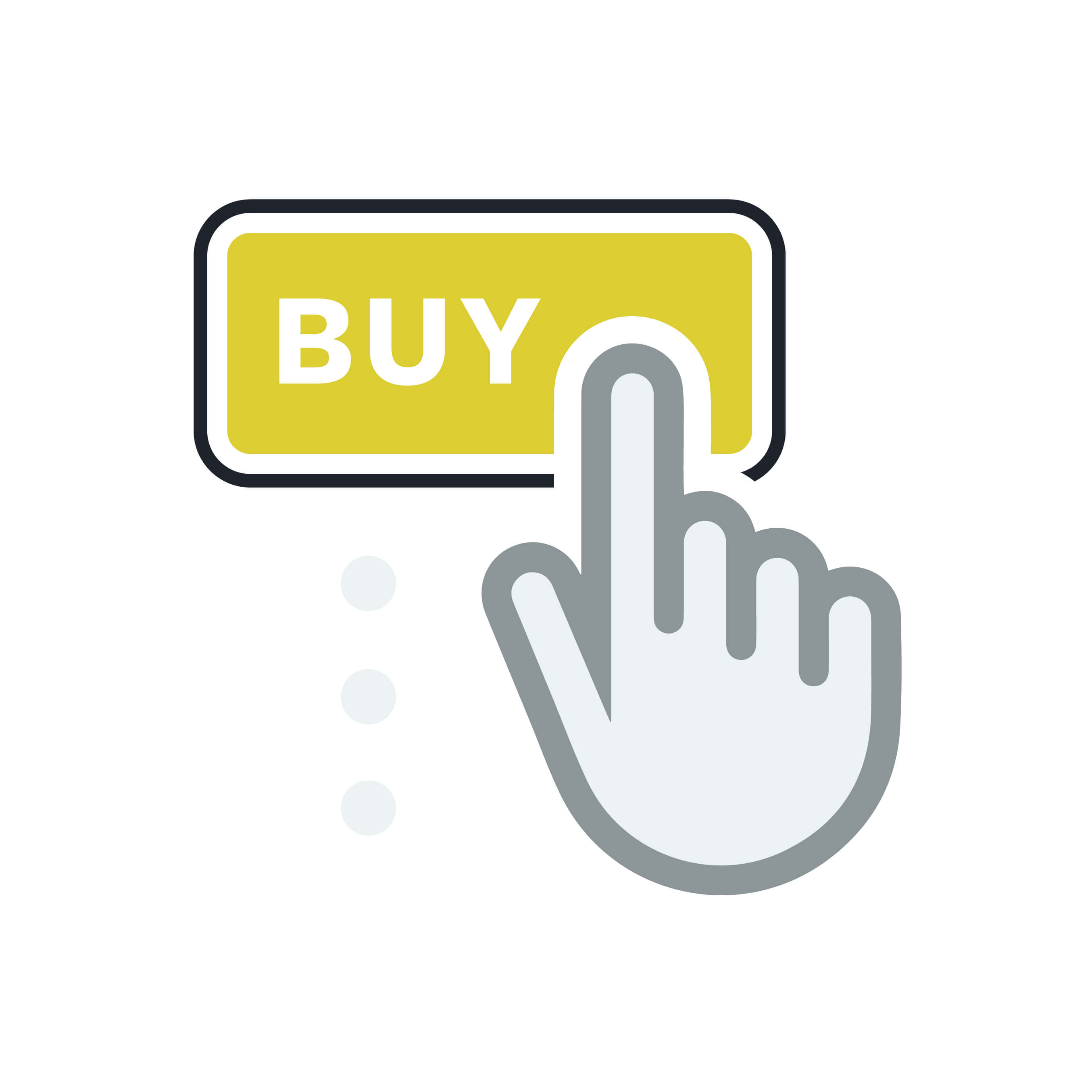 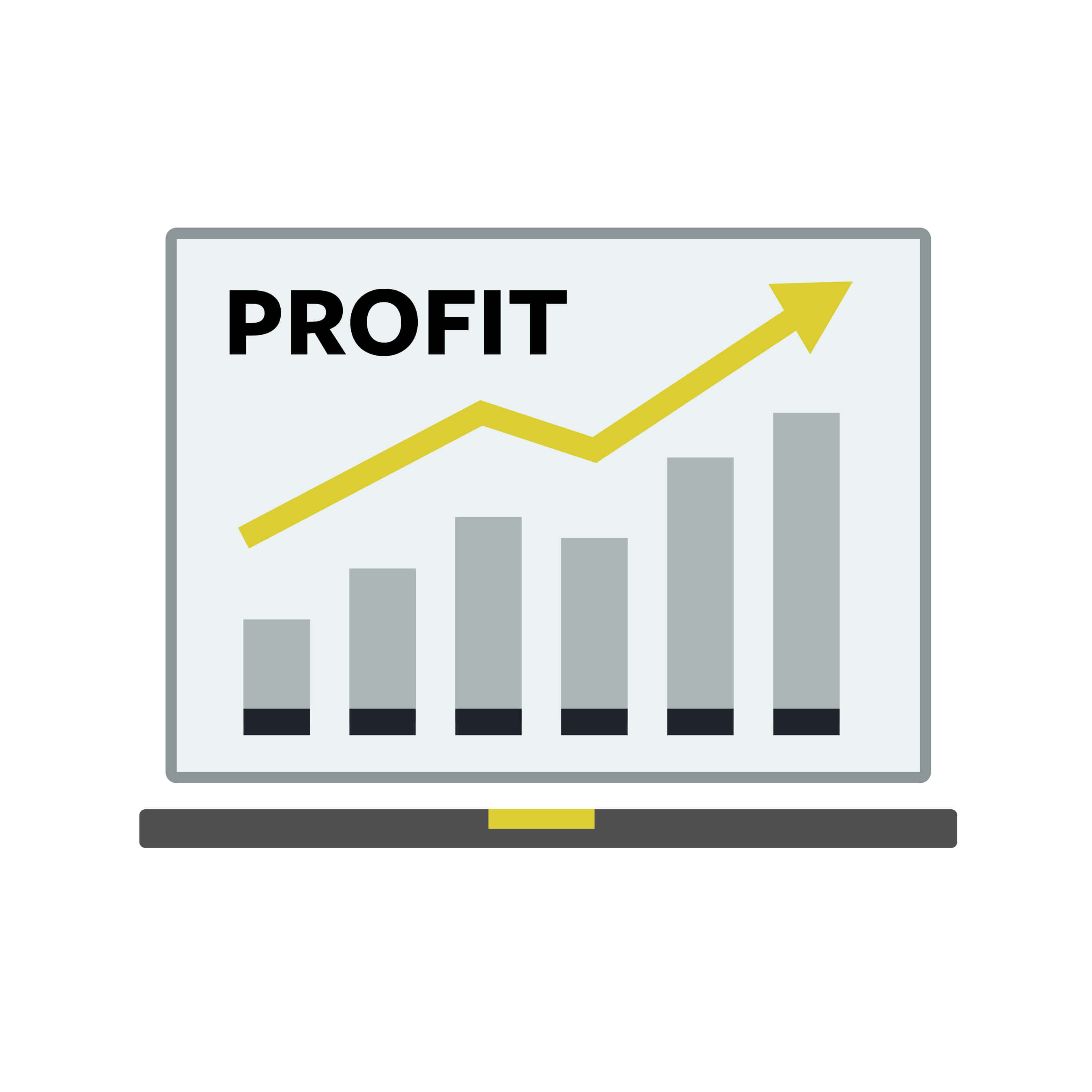 There are several reasons DRTV has been so long lived, but its attractive cost is a major factor. For a nominal cost advertisers can place scores of airings on a wide variety of television networks specifically chosen based upon the demographic makeup of the viewer. Measuring response and effectiveness can be achieved with relative ease. This allows companies both large and small to participate in a DRTV campaign that produces sales and valuable marketing data in return.

Direct response media campaigns begin with a media test.  A test includes developing a persuasive creative, visual demonstration and the price of the product or service being offered. It's important to have a compelling offer in the call-to-action to incentivize the consumer to act now. We recommend a test using a modest degree of scheduling frequency to determine the impact of the message. Feedback from a media test allows for any necessary adjustment, prior to purchasing additional media time to increase message frequency.

Despite the rise of the Internet and smart phone usage, the number of TV watching households is growing. Furthermore, the average number of hours spent viewing TV has remained steady at nearly 35 hours per week, which bodes well for the DRTV model.

DRTV consists of short form (generally 120 seconds or less) and long form (generally 15-30 minutes). It has been utilized by startup firms and Fortune 500 companies alike. Use of the infomercial began in the mid 1980’s and has survived the ups and downs of the economy, and not just because of its value. DRTV allows advertisers to speak directly to the consumer. Anyone who has been through any level of sales training has learned that to be successful, you need to ask for the order. The Call-to-Action used on DRTV spots does that by compelling the viewer to respond in a specific way – a traceable way.

Another strength of DRTV is the ability to track and measure customer responses allowing access to vital information, i.e. conversion rates, who is buying, where they are, and when they purchased. This data represents powerful metrics an organization can use to make key business decisions including how to spend funds allocated to marketing.

Just as we want relevant information about our potential customers, they want pertinent and easy to find information about the products and services they are considering. In this way DRTV works as a critical part of an omni-channel marketing approach necessary to attract today’s demanding consumer. DRTV visually displays solutions to everyday problems. Constant comparison shopping means the advertiser that best educates the consumer about their solution and the value of their product or service is most likely to convert that consumer into a customer.

DRTV works in concert with additional marketing efforts. Entire infomercials or highlighted segments of them are no longer limited to the television. Websites, social media, apps, interactive displays, at the point of sale and blogs are just a few places where video content has become the norm. This is because video conveys large amounts of information in a format that is easily absorbed, entertaining and requires little effort by the audience. A healthy marketing mix that incorporates DRTV is a proven path leading to increased brand recognition and consistent revenue growth.